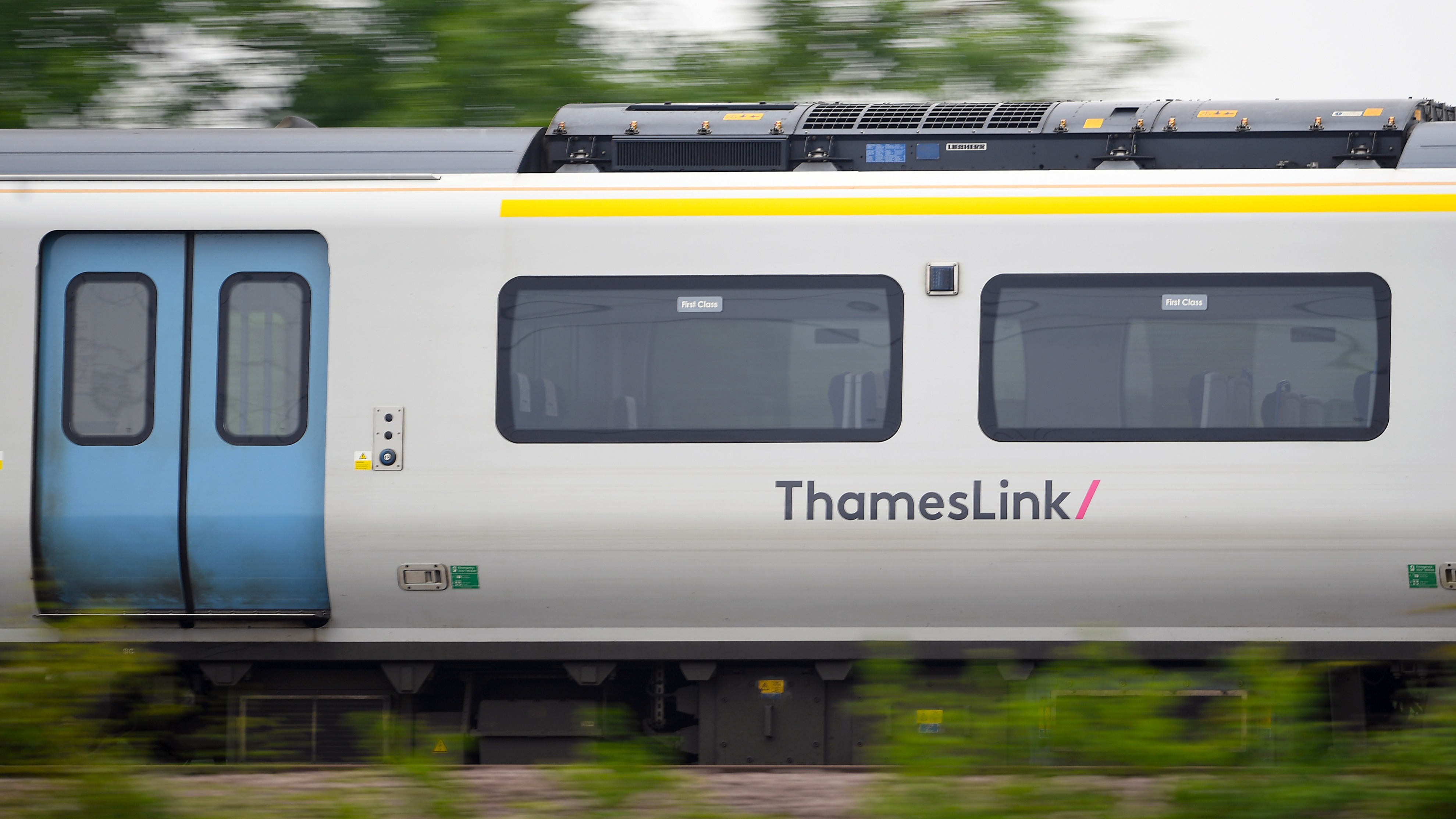 Recent press coverage both nationally and in the Greater London area highlighted further evidence that Legionella bacteria can be found lurking in little considered domestic water systems – this time within the public toilets of several Thameslink rail carriages.
https://metro.co.uk/2021/08/23/london-potentially-lethal-outbreak-of-legionella-found-in-train-toilets-15134532/

Whilst the standard of reporting and research regarding this specific issue appears to be lacking and overly sensationalist, it nonetheless reminds us that an absence of due care and attention to routine maintenance can and does increase risks to water systems serving the public - including those who may simply be on a day trip or their daily commute, in this instance London. Much of the reporting in this case ran headlines such as ‘Potentially lethal outbreak of Legionella…’ or ‘Rail workers threaten to strike over Legionella toilet outbreak’. The presence of Legionella bacteria alone and an absence of confirmed cases of Legionnaires’ Disease, means the term ‘outbreak’ cannot be used.

The Rail, Maritime and Transport [RMT] union confirmed on the 6th of August on their website within the Members news, that three RMT members were on sick leave with suspected Legionnaires’ Disease and that there were five contaminated toilet units within three separate Class 700 carriage sets. It was also confirmed that the carriages in question have been in passenger service for a period of at least a week whilst apparently showing evidence of contamination and that ‘actionable traces of Legionella bacteria were present’ when tested.

In contrast, Thameslink’s train Services Director indicated ‘A very low level of Legionella was found to be present during testing to a small number of our Thameslink Class 700 train toilets.’ Further quotes indicated that “While it is extremely unlikely this would cause any harm, the toilets were immediately locked out of use. The trains were taken out of service and these toilets have now been drained, bleached and had their tanks completely re-filled.” It was also stated that ”There is no recorded case of anyone, ever, having contracted Legionella from a train.” 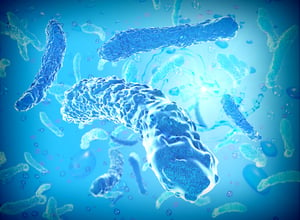 Although it is always difficult to quantify risks in circumstances where Legionella bacteria is found to be present in domestic water systems, it is vital that property managers are sufficiently informed to appreciate the conditions which would influence Legionella risk. Health & Safety training and, specifically, uncomplicated Legionella training [awareness training], would go some way to providing competence in managing and working on domestic water systems, which in many public facilities will be relatively uncomplicated installations.

It is unclear what risk mitigation and routine maintenance measures are and were in place in the aforementioned rail carriages, certainly retrospective action has been taken to lessen [though not eliminate] the risk, but it does beg the question how many other public facilities, particularly in the London area, using water i.e. public toilets, decorative water features, drinking fountains, portable or other water humidifiers, etc. have either a less than robust monitoring and maintenance regime or no suitable water risk assessment in place.

It is worth noting that although Legionella sampling took place from the carriage toilets, they do not indicate why the water systems were being sampled at this point. Indeed, Health & Safety Executive [HSE] guidance does not mandate a routine sampling regime, but a Legionella risk assessment must be undertaken under HSE guidance for all facilities using water and which may produce aerosols, thus posing a foreseeable risk of exposure to Legionella.

Additionally, 'BS 8580-1:2019 Water quality. Risk assessments for Legionella control Code of practice'. This British Standard is applicable to risk assessments being undertaken on premises, plant and systems for the first time.  It also covers reviews and assessments where a previous assessment has been undertaken and where control measures might have been implemented.

If you have questions regarding the issues raised above or you would like to speak with one of our consultants, please click here to get in touch.

Editor’s Note: The information provided in this blog is correct at date of original publication – September 2021.

If you are a Head Teacher what are your responsibilities in relation to preventing or controlling Legionella in your school?
END_OF_DOCUMENT_TOKEN_TO_BE_REPLACED

Point of use filters are described as a temporary control measure

This blog is based on a Healthcare webinar question, however the content on Point of Use Filters is a really helpful read for all industry sectors!
END_OF_DOCUMENT_TOKEN_TO_BE_REPLACED